Detectives of the avian world

Quartz: “When a crow dies, other crows investigate”. 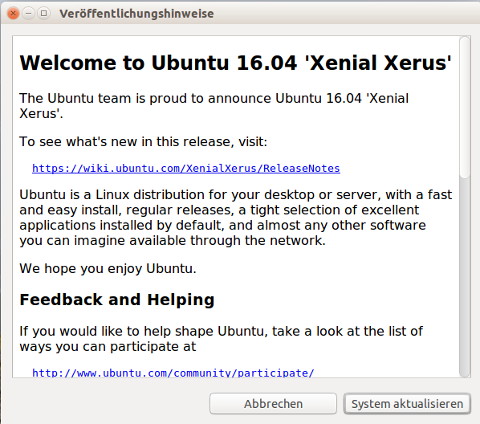 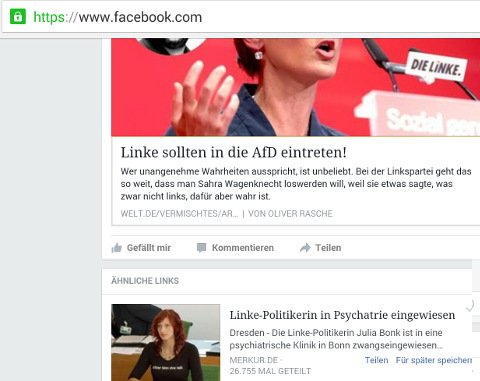 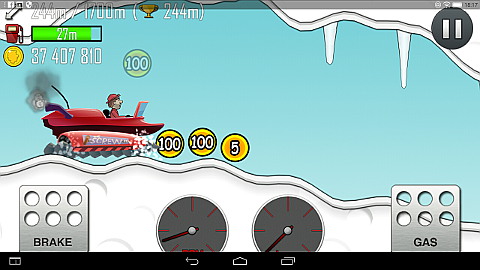 Update: “In this election, the pro-Israel camp has only one choice – Donald Trump.” (Jerusalem Post) 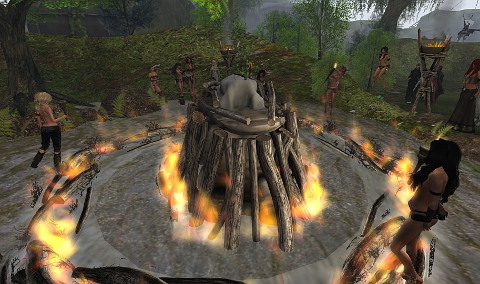 [13:07] Em (marisah.sveiss) gives the crowd a meaningful look, her gaze travelling from one face to another. Clearly it was time to start, and utter silence was demanded.

[13:11] Ręna (oxrebelxo) had spent all afternoon preparing the body for the ceremony. Finally now, as the attendants of other tribes would start to arrive in their camp she would let the rep cloth sink into the water bowl, her orbs lifting to scan the faces before pulling the white blanket back over her beloved sister’s face to shield her from their glances.

[13:11] Rosebud (rosenwood) carefully straightened the blanket over the body, tugging it neatly in underneath. When the body was prepared, she gave her sisters a meaningful nod, letting them know that it was time, then stepped forward to take the first handle into her grip before lifting it upwards and onto her shoulder.

[13:12] Zephyr (isolde.bethune) could feel an intense weight growing on her shoulders by the Ihn, and the nod made a shiver run down her spine. She knew well what it meant, and without hesitation she moved forward to pick up the wooden handle of the spear.

[13:14] Ręna (oxrebelxo) rose to her feet and cleaned her hands of the oils and salves that they had used for the preparation of a cloth before she too, with heavy steps, walked around the altar to get a good grip on the fourth and final handle of the stretcher, her gaze fixed in their destination.

[13:14] Heather Ulich had hovered behind Rena, watching the preparations unfold closely, until being swallowed by a dreadful silence, only to be captured by the thoughts and memories of her dear sister who had consulted her for more summers than she could ever count, becoming an important member of the leadership. Everything seemed vain after the sudden passing which they had not expected in the least, and thus tore them apart even more. But there was no time to dwell now, and her orbs focused from the abstract space back into reality, starting to move forward and lead the sisters towards the pond.

[13:15] Rosebud (rosenwood) began to move forward, taking slow, calculated steps. She lifted her chin proudly, displaying the relentless sorrow on her flattened face, as they walked towards their departed sister’s favorite pond—the one that she had saved so many times from us trying to dry it for more land.

[13:17] Peeps (chastity.suppenkraut) was guided by her sisters who carried the three other sides of the stretcher, distributing the weight of the body and the sadness equally. They would step over the edge, finding themselves covered to the ankles in pond water before finally reaching the carefully prepared stone altar.

[13:19] Em (marisah.sveiss) had followed the carriers to the pond like the rest of her younger sisters. In her grasp, she held two little clay bowls filled with thick, translucent liquids, followed by that of a perfumed scent; the clear liquid inside being scented oils. While the body was steadied onto the altar, she circled around the stone’s form before abruptly coming to a halt in front of it.

[13:20] Varisya held a flaming torch high, the heat of an incessant flame radiating against her flesh as she guided more of her torch-holding sisters to the altar. When they arrived to the pond, they also circled around the stone fixture, only to come to a complete halt. Waiting in silence, all of their bodies tensed-up considerably. 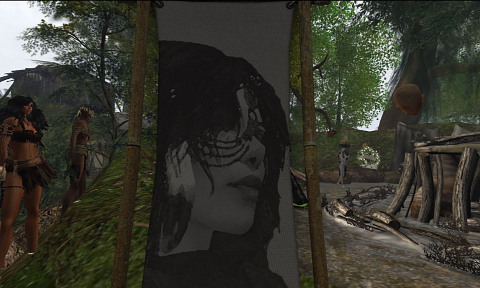 [13:21] Heather Ulich espied the contours of her missed sister’s face, the features hinted underneath the fabric was something her eyes would dare not waver from. She waited in silence, as all of her sisters rounded the circle to join her, and for the red-wood bow and dirt which would be placed upon In-na’s body. The presence of traveled guests’ behind her could be felt, but she kept her orbs fixated on the pyre as she swallowed thickly, before nodding to both her cubs and young sisters.

[13:22] Casey Larwyck joined in, each of the young sisters would cover the body on the altar with droplets of the scented oil, leaving circular stains on the white fabric. Their gazes met, and they put the twig-bundle back into the bowls, and carefully withdrew, lining up with the other sisters in the circle once again.

[13:23] Heather Ulich Walks up to the pyre and looks at it a moment, then turns to look at the faces of those that have gathered* ..”As you all know, it is Gorean tradition that not a word is spoken ..not a voice ..nor musical sound is to be heard ..and for a proper ceremony there is only silence ..memory ..and fire” 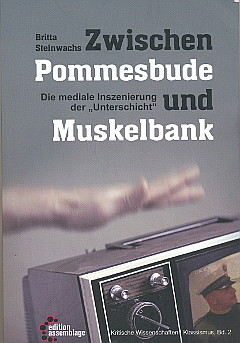 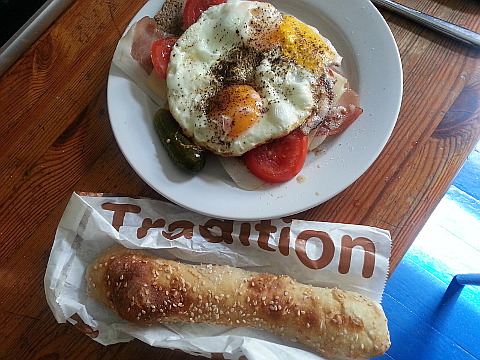 5 Reasons Why Trump Will Win

Interessant finde ich den “Jesse-Ventura-Effekt”: “And because of that, and the anger that so many have toward a broken political system, millions are going to vote for Trump not because they agree with him, not because they like his bigotry or ego, but just because they can. Just because it will upset the apple cart and make mommy and daddy mad. And in the same way like when you’re standing on the edge of Niagara Falls and your mind wonders for a moment what would that feel like to go over that thing, a lot of people are going to love being in the position of puppetmaster and plunking down for Trump just to see what that might look like.” 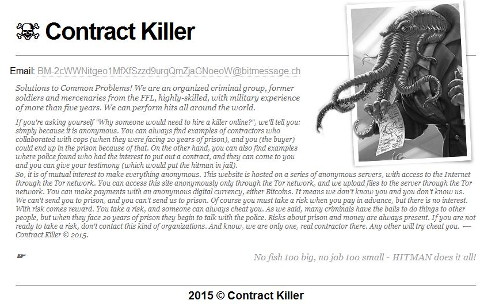 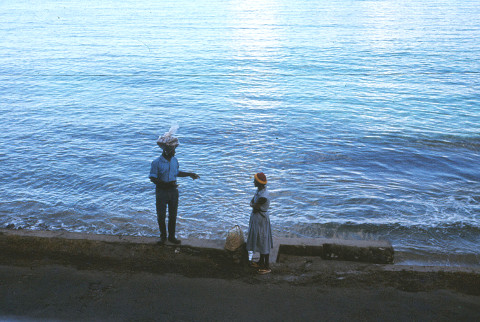